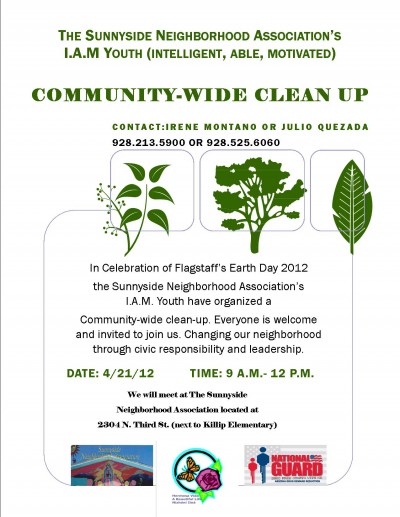 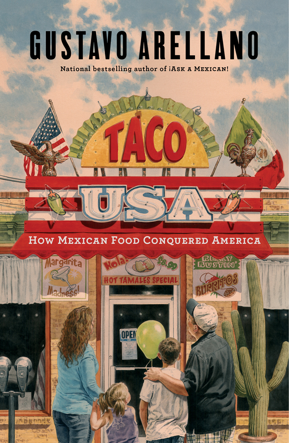 The irreverent and never irrelevant Gustavo Arellano, known nationwide for his controversial column ¡Ask a Mexican!, will be arriving for a book signing starting on Friday, April 20 at Café Olé, 121 So. San Francisco St., Flagstaff.

In a message to CHAC via Facebook, Arellano said the talk will begin at 5:30 p.m.

Arellano is on a nationwide tour to promote his book “Taco USA: How Mexican Food Conquered America.” He was scheduled to be in Santa Fe on April 19 and will then head to Tempe for a book signing on April 21.

Arellano is no stranger to Flagstaff, at least in his writings.

In a column that appeared nationwide in 2011, including the OC Weekly, he addressed a shout-out by a Flagstaff resident.

END_OF_DOCUMENT_TOKEN_TO_BE_REPLACED

Supervisor Elizabeth “Liz” Archuleta was among several women honored by Latino Perspectives Magazine as the Arizona Latina Trailblazers for 2012. The awards were presented March 28, 2012 at the Phoenix Art Museum.

Click here for a link to the profile on Archuleta in Latino Perspectives.

Click below to see video on remarks by Archuleta

Students and their parents had the opportunity to meet with board members and the public at a reception hosted by CHAC in the lobby of the board’s chamber prior to the award ceremony. Among those attending the reception were Larry Dannenfeldt, deputy county manager, who spoke with essay contest award winner Konner Brackin.

The topic of this year’s essay contest was “The Immigration Experience,” a story or interview of a personal account of a family experience about immigration to the United States.

Following the ceremony, the award winners gathered outside the board room for a photo taking session, which included their parents and their teacher, Ms. Amy Faull. 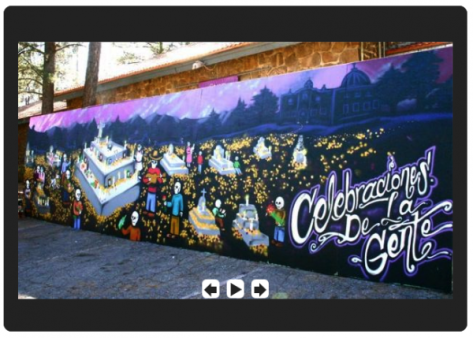 Nuestras Raíces new photo/video blog features slideshows from recent Celebraciones de la Gente held Oct. 29 and 30 at the Museum of Northern Arizona in Flagstaff. The event was presented by the museum and Flagstaff Nuestras Raíces.

Click on the image above or go to http://flagstaffnuestrasraices.wordpress.com/ to go to the photo/video blog.

Get involved with the Coconino County Diversity Councils! Public participation is always encouraged. You can attend virtually using the bit.ly links in the photo. #CHAC meets tonight from 5:30-7:30
May is Asian American and Pacific Islander Heritage Month. Join the Coconino Diversity Team this month for events recognizing the contributions and influence of Asian Americans and Pacific Islander Americans in the history, culture, and achievements of the United States. #aapiheritagemonth #coconinocounty #diversitymatters
🚨NEW MEMBER ALERT 🚨
#EarthDay #Día de la Tierra
Oye, mi gente,
CHAC presented its 2020 Cesar E. Chavez Community Recognition Award to Vietnam veterans at the American Legion Post 3 in Flagstaff on April 10, 2021. 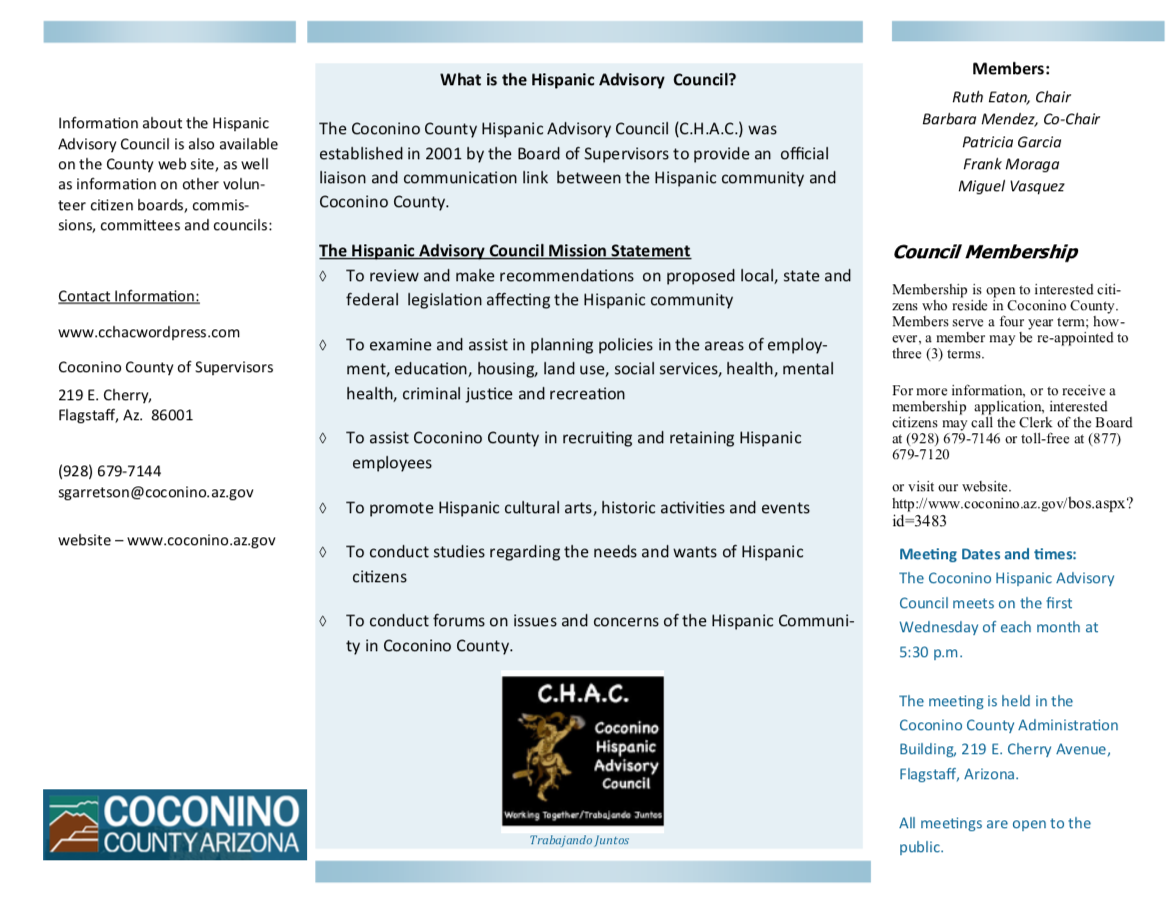 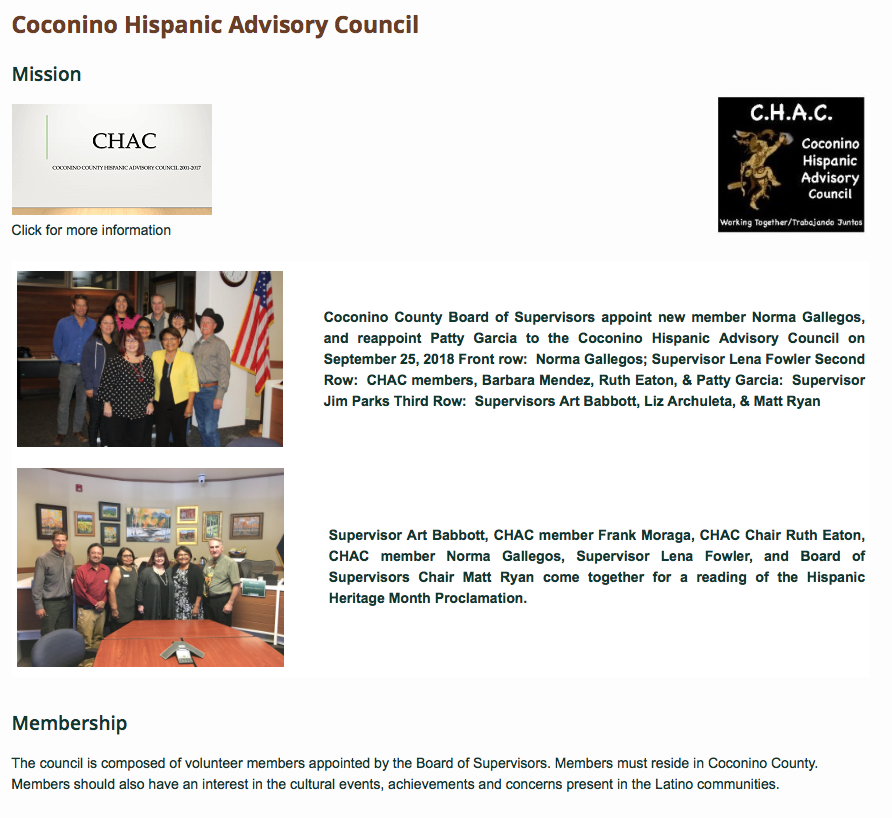 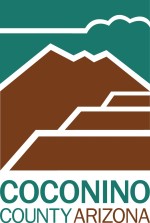 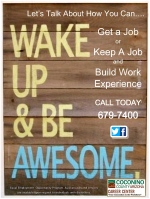